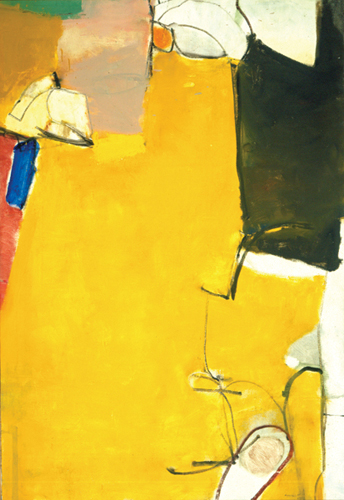 In doing research for my Comparative Analysis paper, I’ve run across a few nice galleries of Richard Diebenkorn’s work that I thought I would share. I’ve found it interesting that Diebenkorn has lived in several of the same places I have, and been exposed to a number of areas I’ve also visited, with regional influence bleeding into his sophisticated works. He attended graduate school at UNM in the early 1950s and did a series of paintings that blended his Bay Area sensibilities with New Mexico visual language. 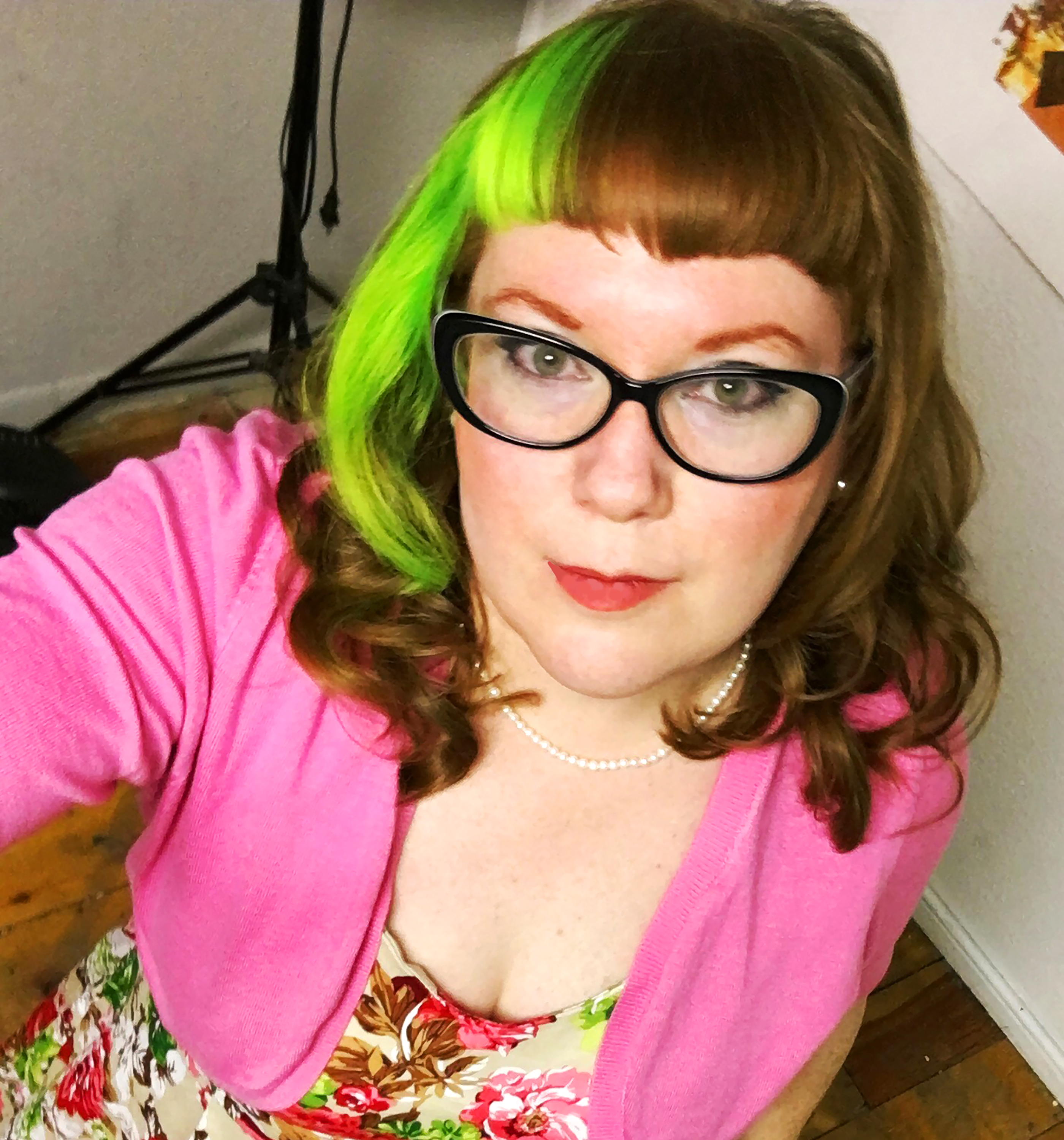